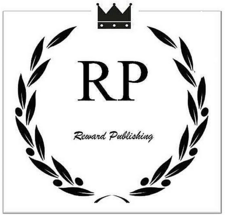 Alexandra McDermott Wilcox received her Master of Fine Arts in Creative Writing from UC Riverside, and in July 2016 she received her doctorate in Global Education from the University of Southern California. Currently, Alexandra lives with her family and two rescue dogs in San Jose, California where she is a​ Professor in Leadership and Organizational Change and Development.


You must get a certain amount
of tears—a biological allotment;

Also the number of cigarette packs
thrown to detainees in a Baghdad prison.

No.  Not 400 grams, the weight of rice
a person in sub-Saharan Africa eats.

the number of Syrian refugees
sprawling on Greek shores.

children who die from malnutrition.

Maybe it doesn’t matter.
We are the only crying species.

But why, then, is it a surprise
when we see a dolphin

carry her dead baby
for days?