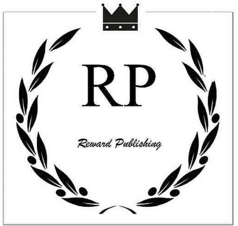 Lynn DeTurk lives in Central-Coast California and Tors Cove, Newfoundland where she writes about each culture in prose and in verse. She has published poetry in journals and periodicals. Her first chapbook, Kaddish, A Song for Two Voices, was a finalist in national chapbook competition. Her subsequent collection of poetry about Newfoundland, An Ode to Newfoundland, was published in autumn of 2019. One of those poems was nominated for a Pushcart Prize.

Lynn feels strongly about supporting refugees and immigrants. Because of her early experiences, she feels we are all world citizens first, and national allegiances should come second. All proceeds from An Ode to Newfoundland are donated to the Refugee and Immigrant Advisory Council of Newfoundland and Labrador.

From across the room it screams
with six million voices

those digits     ink bleeding
into the wrinkled skin of his wrists.

like the altar
blessed with arterial spray
that day the Hutus
carried machetes
into Kibuye’s church.

flock against the white